French for “fresh cream” this delicacy is a heavy cream that is slightly soured, but is not as thick as sour cream. And, unlike sour cream, it can be directly cooked without curdling. Use it on fresh berries, cobblers, and puddings. It can also be whipped, with a little sugar, and used in the place of whipped cream. Bon Appétit!

Combine the heavy cream and buttermilk in a jar. Cover the jar tightly and shake the mixture for at least one minute. Let the cream stand at room temperature for at least 8 hours, until thick.

Store in the refrigerator. Makes 1 cup. The cream will keep for 4-6 weeks. 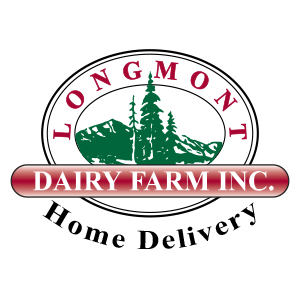